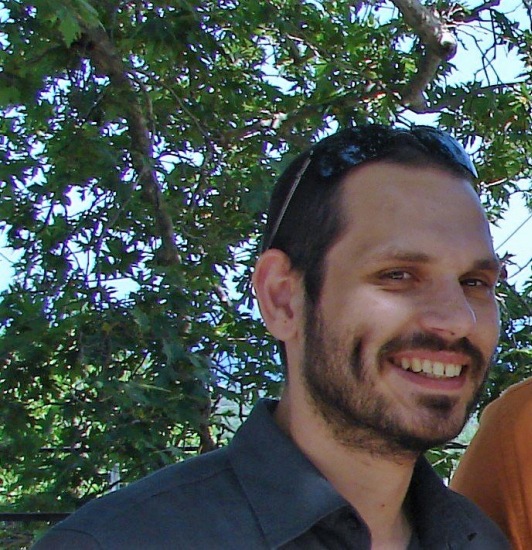 Georgios Mylonas received the diploma, M.Sc., and Ph.D. degrees from the Department of Computer Engineering and Informatics, University of Patras, Greece. He is currently a Principal Researcher with the Industrial Systems Institute, Patras, and previously a senior researcher at the Computer Technology Institute and Press “Diophantus”, Patras, Greece. His research interests include smart cities, IoT, wireless sensor networks, pervasive and distributed systems. He has been involved in over 10 EU FP6, FP7 and H2020 projects such as AEOLUS, WISEBED, SmartSantander and OrganiCity, focusing on algorithmic and software issues of wireless sensor networks and smart cities and coordinated the Green Awareness in Action (GAIA) H2020 Project. He is a member of the ACM.