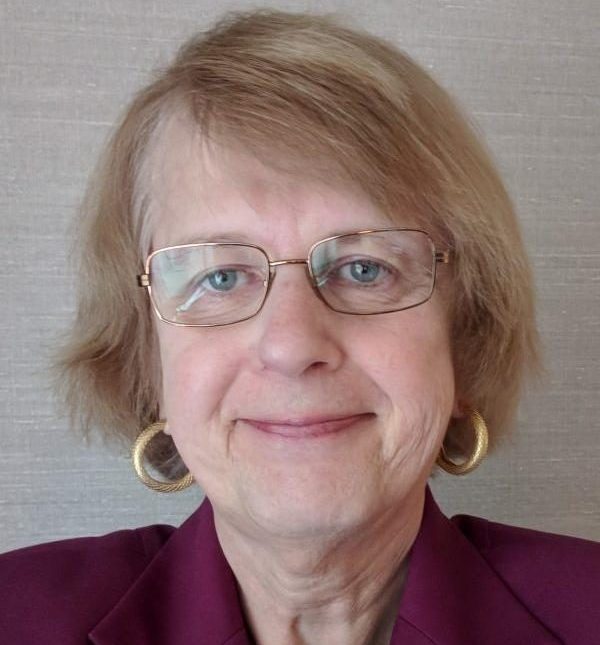 Marilyn Wolf (F’98) received the B.S., M.S., and Ph.D. degrees in electrical engineering from Stanford University in 1980, 1981, and 1984, respectively. She was with AT&T Bell Laboratories from 1984 to 1989. She was on the Facultyof Princeton University from 1989 to 2007 and the Farmer Distinguished Chair with Georgia Tech from 2007 to 2019. She is currently a Professor and the Chair of the Department of Computer Science and Engineering, University of Nebraska-Lincoln. Her research interests included embedded computing, embedded video and computer vision, and VLSI systems. She has received the IEEE Computer Society Goode Memorial Award, the ASEE Terman Award, and the IEEE Circuits and Systems Society Education Award. She is a fellow of the ACM and the IEEE Computer Society Golden Core Member